At Blyth Athletics, we specialized in the integration of athletics and academics. In partnership with Blyth Academy, we have a strong commitment to offering outstanding education coupled with unique opportunities for student-athletes to engage in sports-specific and fitness training throughout their regular school day. Our program recognizes that to be competitive and successful student-athletes need balance. We help them accomplish their goals with flexible academic schedules, personalized learning, and unmatched athletic training.
LEARN MORE 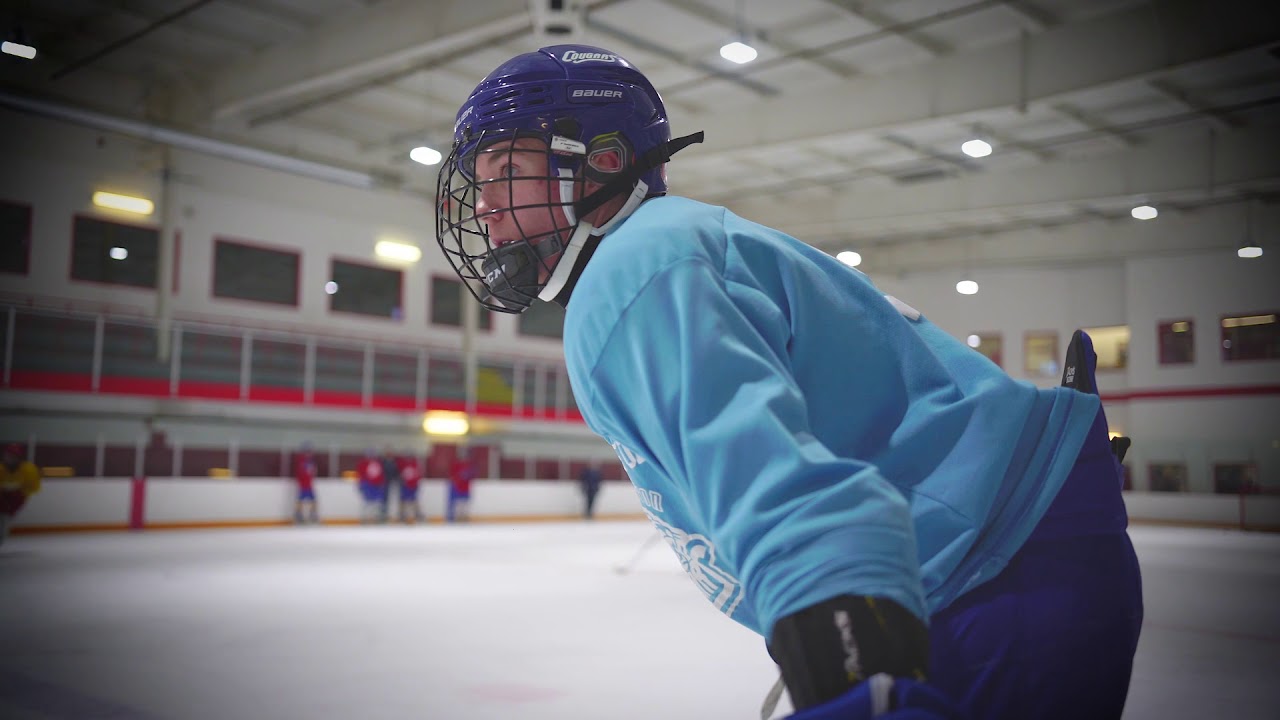 Blyth Athletics combines both sports and academics to encourage student athletes to be successful in sports and in the classroom. We take pride in teaching them the fundamentals of their sport to help them succeed on the field and ice, as well support them academically with personalized learning in small class sizes.

CHOOSE AN OPTION BELOW

ATHLETE OF THE WEEK

This off season has seen the Richardson Pioneer Weyburn Red Wings add a large group of young players to their system, and Tuesday’s signing of 2002 forward Jakob Kalin. The 18-year-old Calgary native played his last season in Ontario with the Blyth Academy Bruins 18U in the Prep School Hockey Federation. Kalin was a part of some talented company with the Warriors. Four of the five top scorers in the league were Bruins at the end of the season, and Kalin was at the top of them all with 17 goals and 21 assists, good for 38 points total and about 1.73 points per game, with one game less last year than everyone else behind him. Listed at 5’10, 161 lbs, the right shot forward’s biggest asset coming to the Red Wings is going to be his speed, meaning he should be able to keep up with second year forwards such as Braden Birnie, Dace Prymak, Dante Ballarin, and so on. Kalin will also have some chemistry with Wings’ defender Nick Dobson and up front as well with Connor Stephenson. The three of them played together with the Bow Valley Timberwolves U18 AA squad in 2018-19. That year, Stephenson and Kalin tied for second on their team with 31 points (Stephenson in 28 games, Kalin in 31), and Dobson was behind them in fourth with 25 as a defenceman in 28 games.

The Alberni Valley Bulldogs announced that they have committed to 19-year old forward Jacob MacDonald to the line-up for next season. MacDonald, from Burlington Ontario, spent the 2019-2020 season

Jamison Rees spent 3 years at Blyth doing daily sports training and school and was a wonderful student .Who we are proud of and can’t wait to see in the